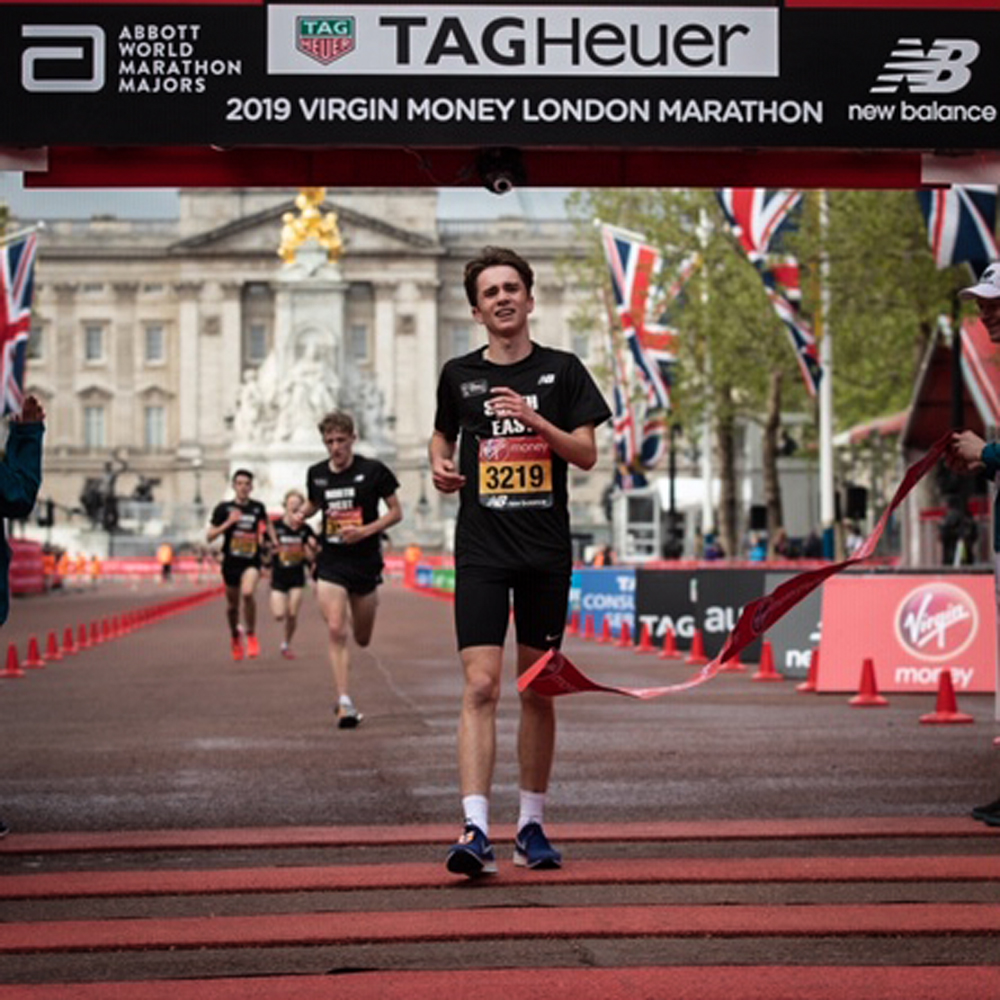 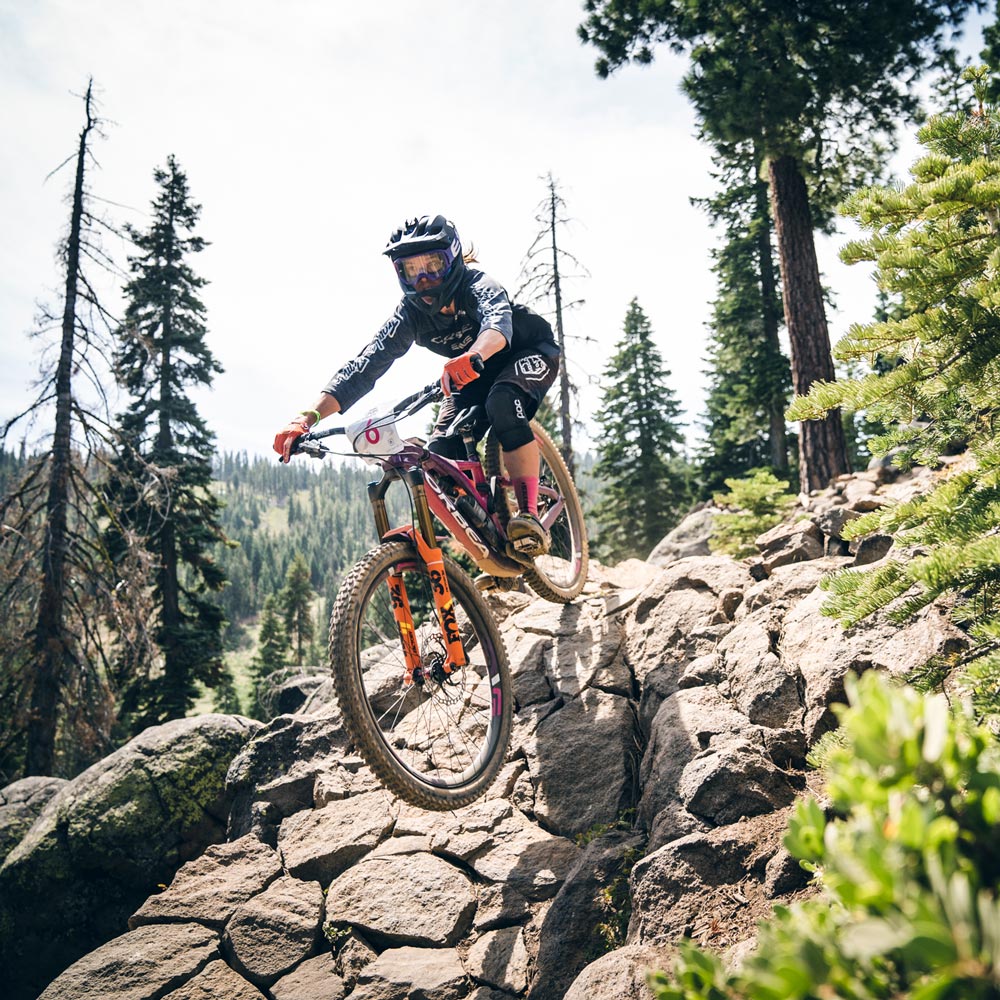 Becky is a former Motorcycle Trials rider now racing in Enduro Mountain Biking and winning the British Enduro Series in the Elite women's category in 2016. Becky has competed all over the world and hopes to represent Team GB once again at the Trophy of Nations. 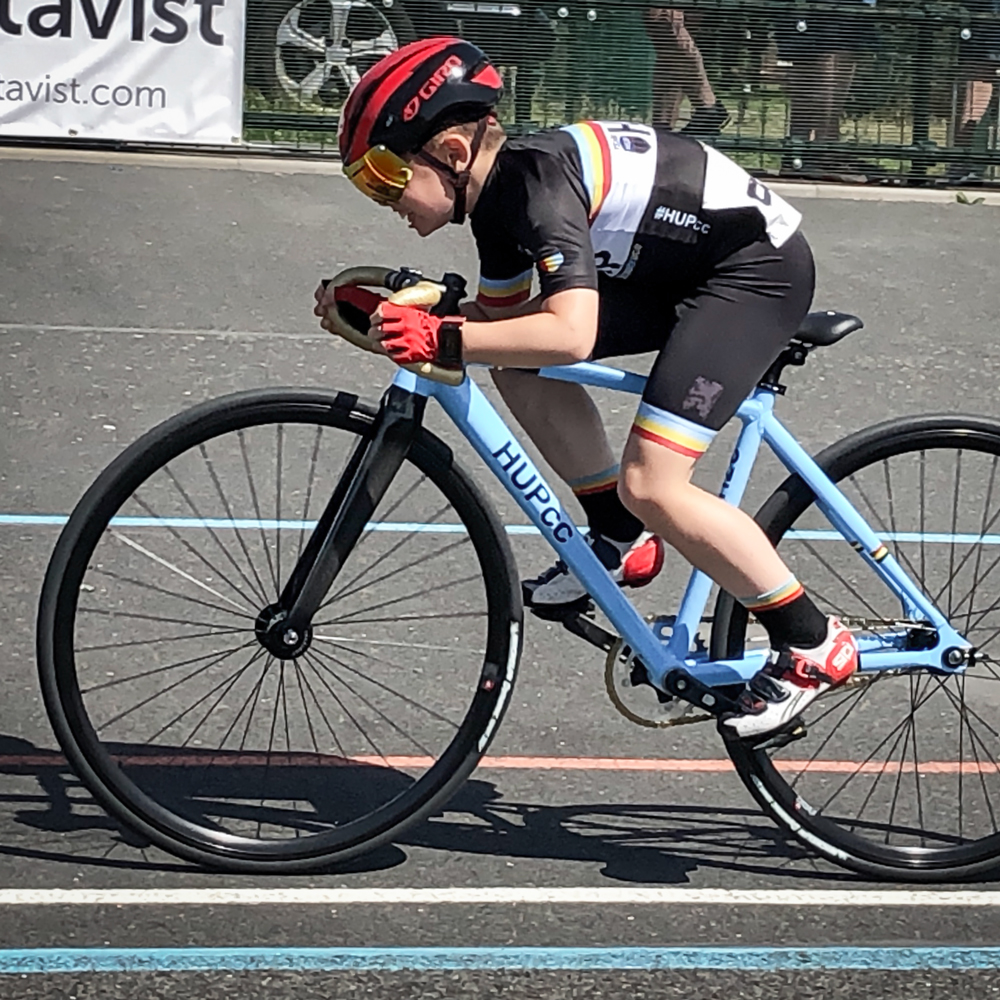 A 10 year old cyclist who competes road, track and cyclocross in both the UK and Europe. Harrison has won multiple tours across the UK, whilst earning top places in European youth tours. 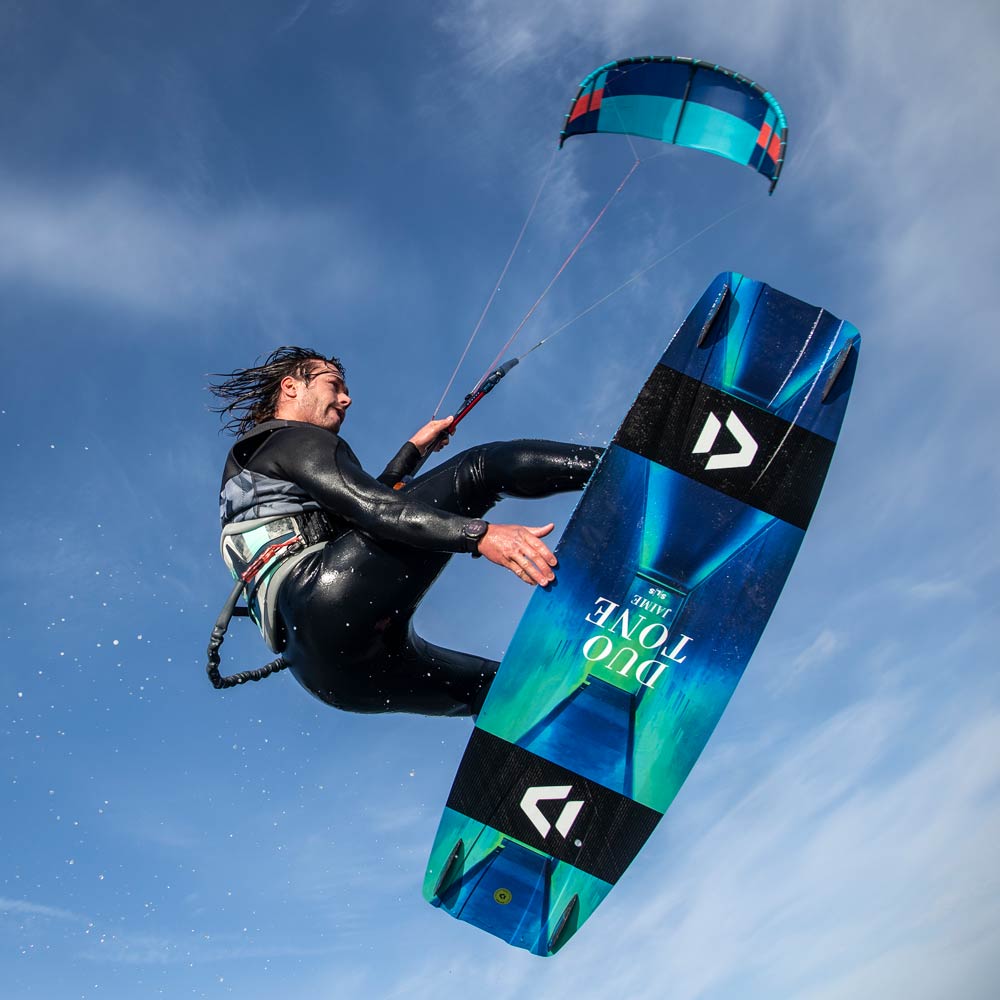 Tom is one of the World’s leading Kite surfers with a record that speaks for itself. Tom is into anything extreme which captures the eye of big sponsors and content producers such as GoPro, Redbull, Xtreme Network, Armani and many more. 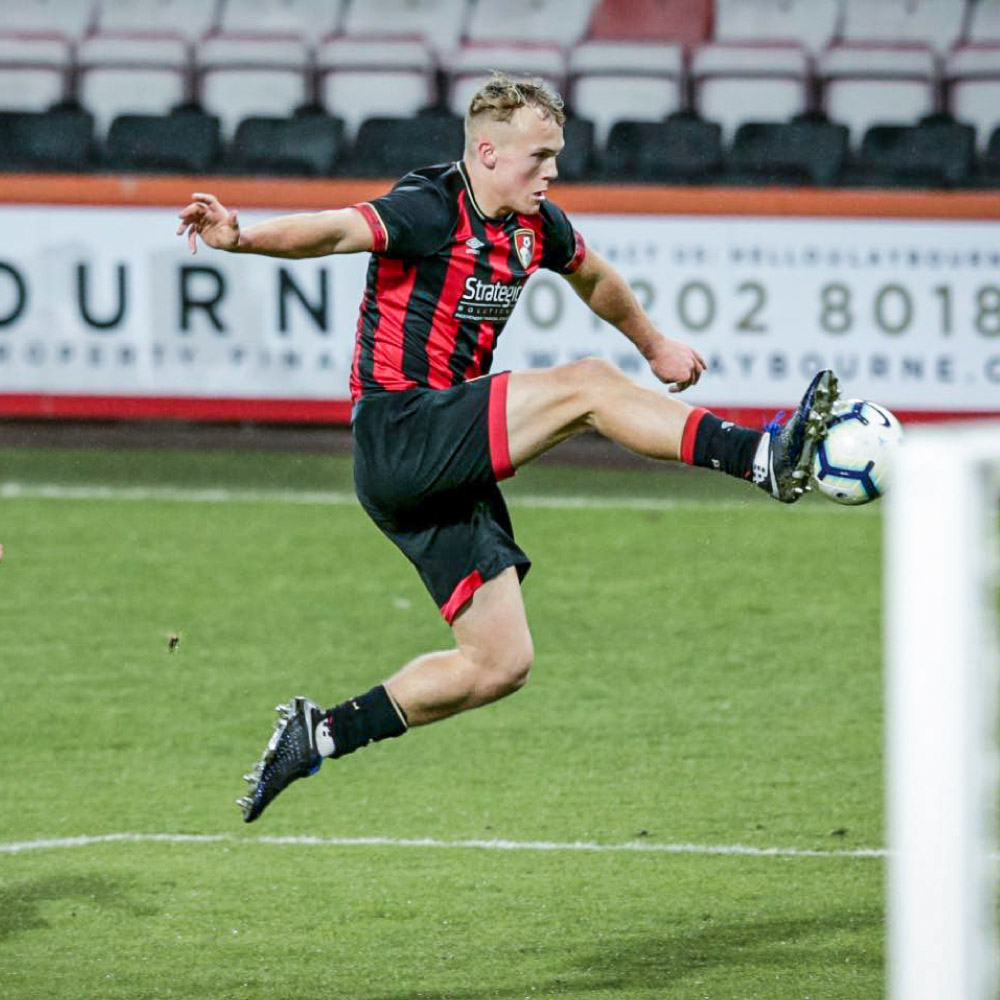 Jake Scrimshaw plays football for AFC Bournemouth U21, securing a two year professional contract and was named U18 Player of the Year in 2018/19. He scored no fewer than 48 goals, including 17 during a fruitful loan spell with Southern League South outfit Poole Town in the second half of the season. 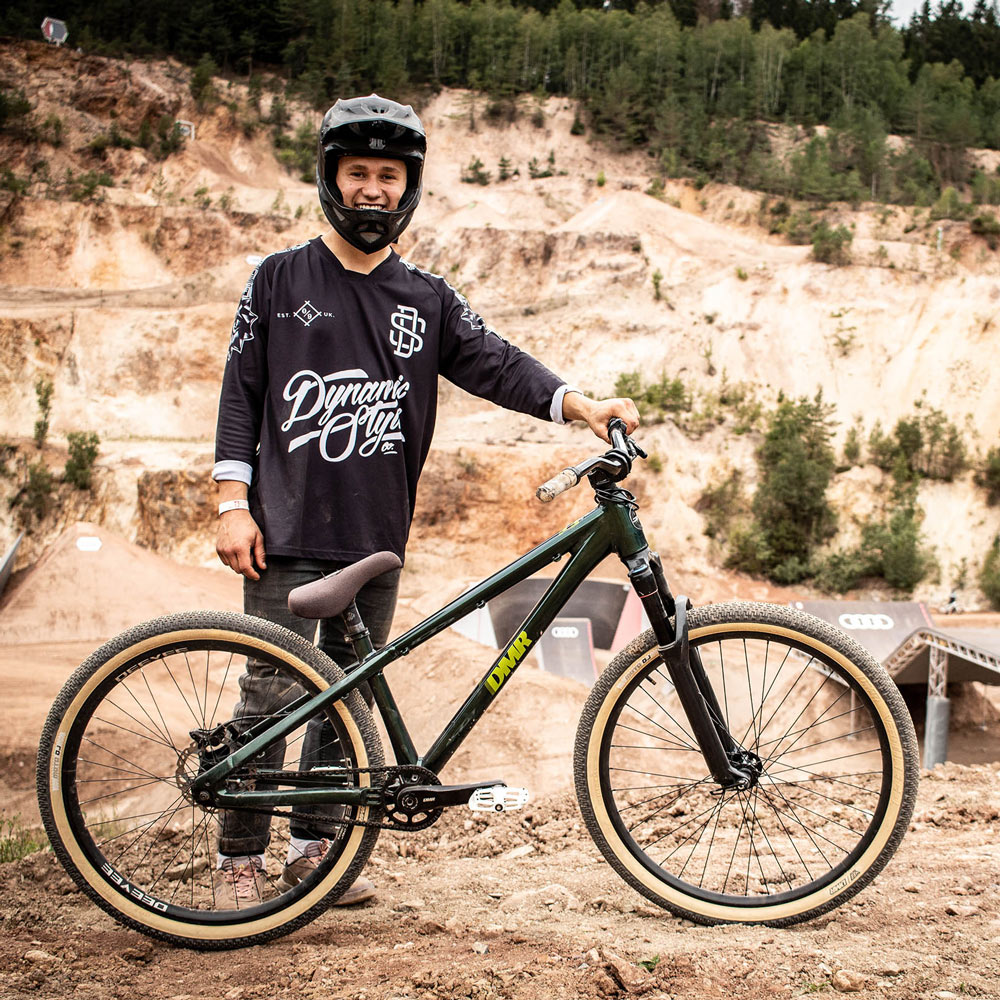 Sam is a UK top 5, professional mountain biker and is currently sponsored by DMR bikes and Bell bike helmets. Last year Sam was invited to compete on a world stage at the Audi Nines, where he was awarded the GoPro best moment award in freestyle mountain biking 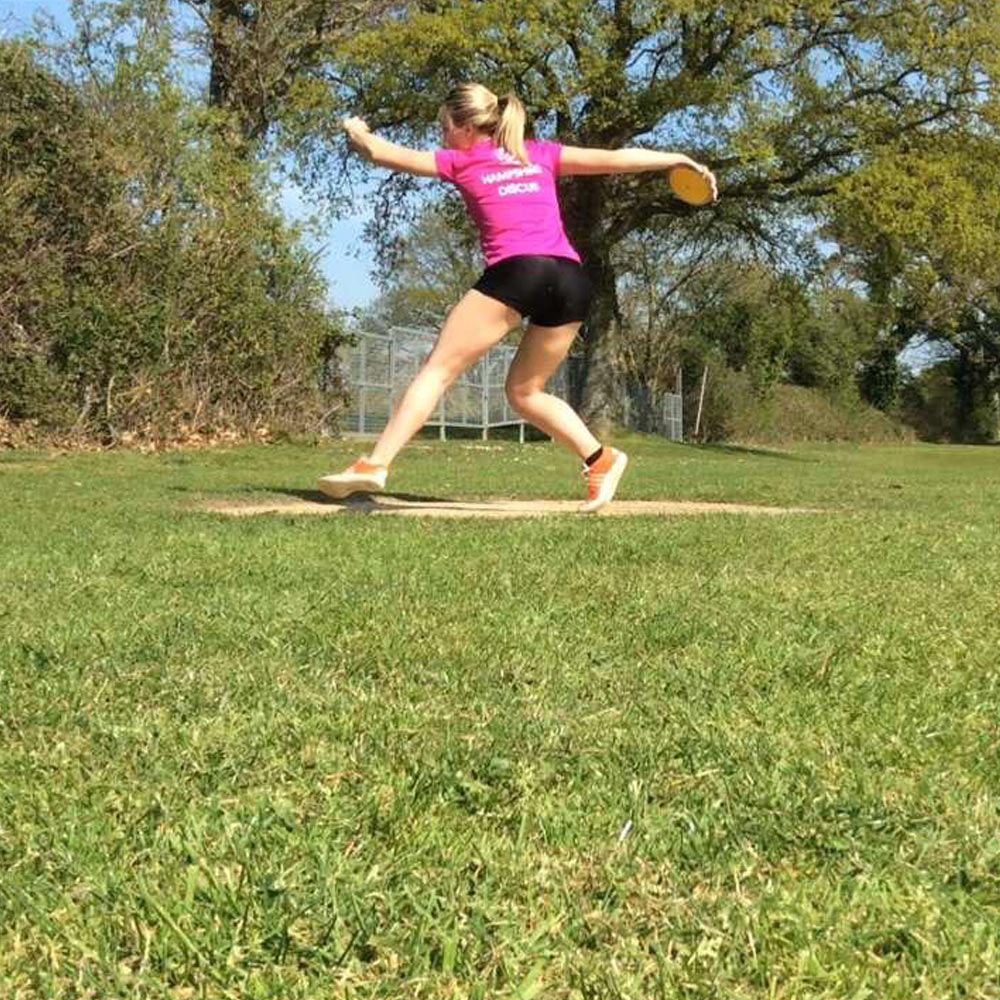 In 2017 and 2018 Ellie become Hampshire Bronze medallist and backed this up by becoming Hampshire schools champion. Ellie aims to be selected for the English schools track and field championships and to qualify for the England national championships. 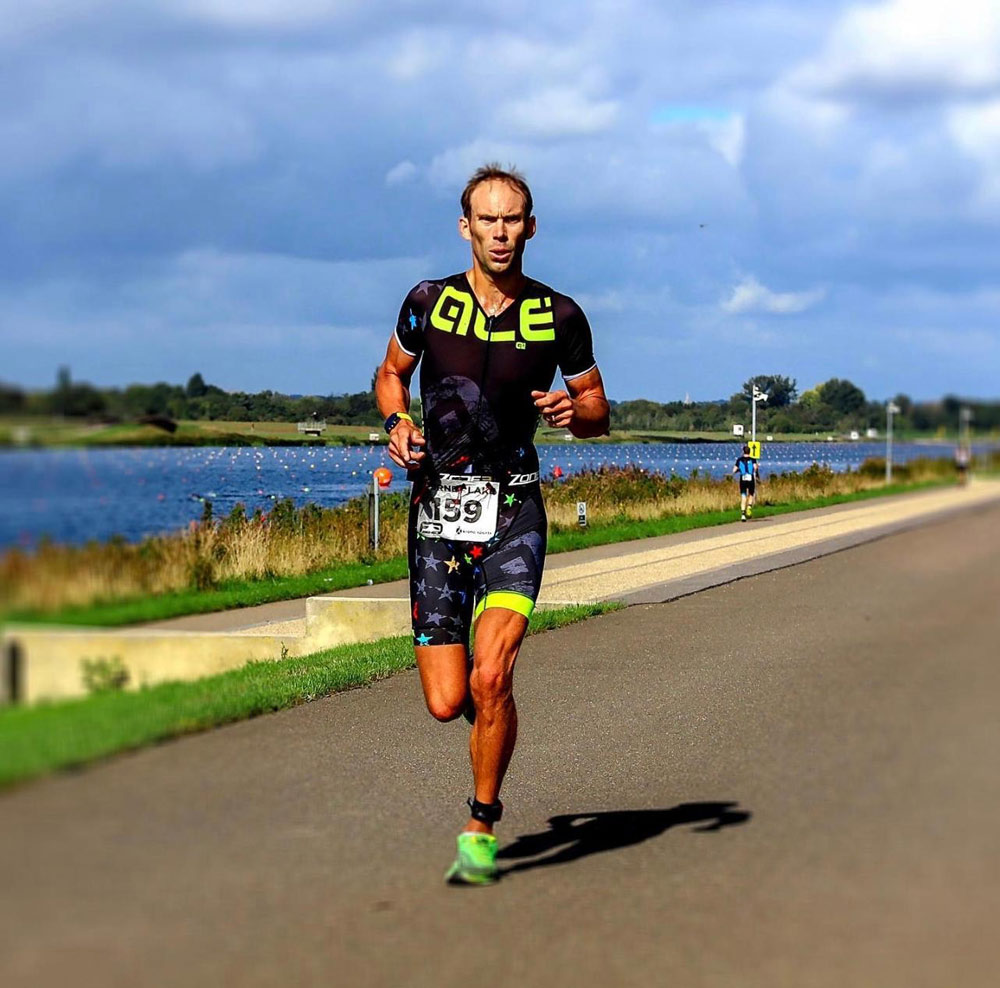 Simon is a multi-sport athlete who specialises in duathlon. He has some big aims for 2021, one of them to race in middle distance (10k/60k/10k) elite level duathlon, having previously competed for team GB as age group athlete Simon wants to push himself hard to make the next step up. 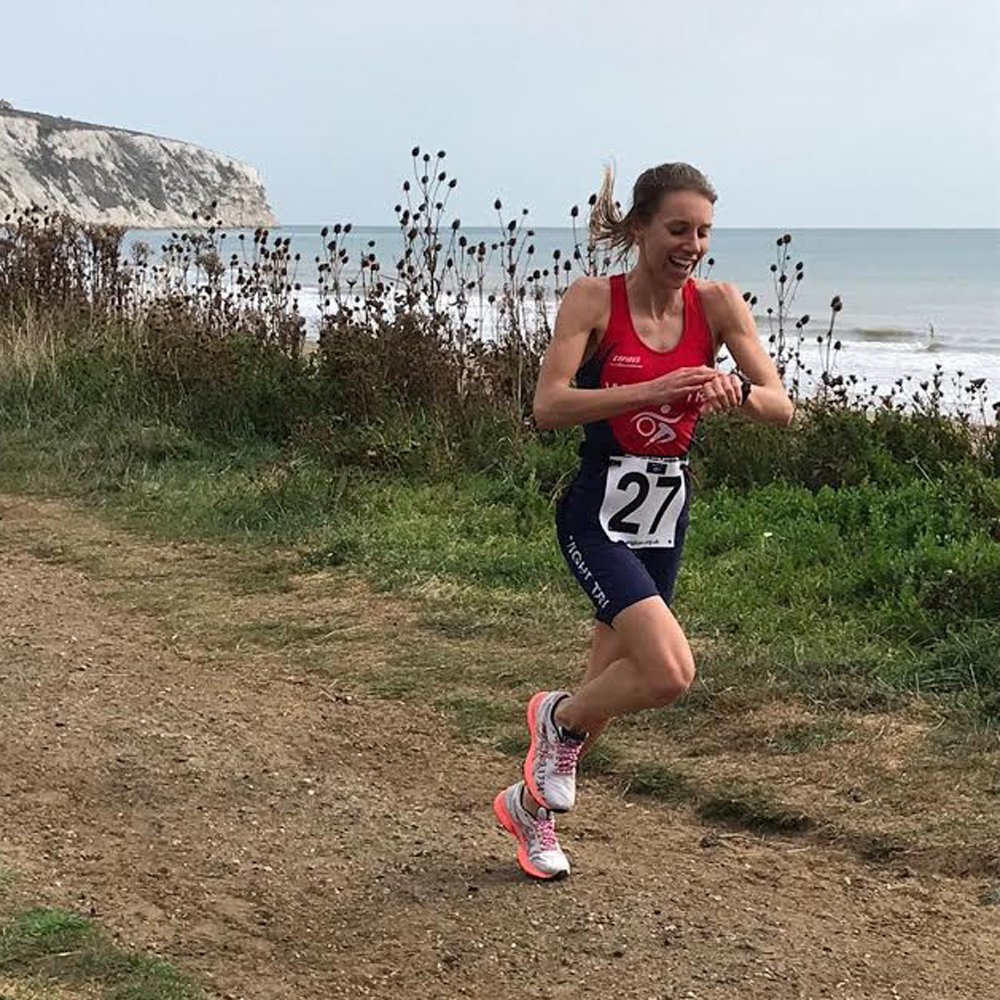 Natalie is a 25 year old triathlete who recently qualified to compete at the European Age Group Standard Distance Championships in 2021. She placed 2nd at the 2020 Bournemouth Triathlon, where she won her age group and achieved personal best times in the swim and cycling disciplines. 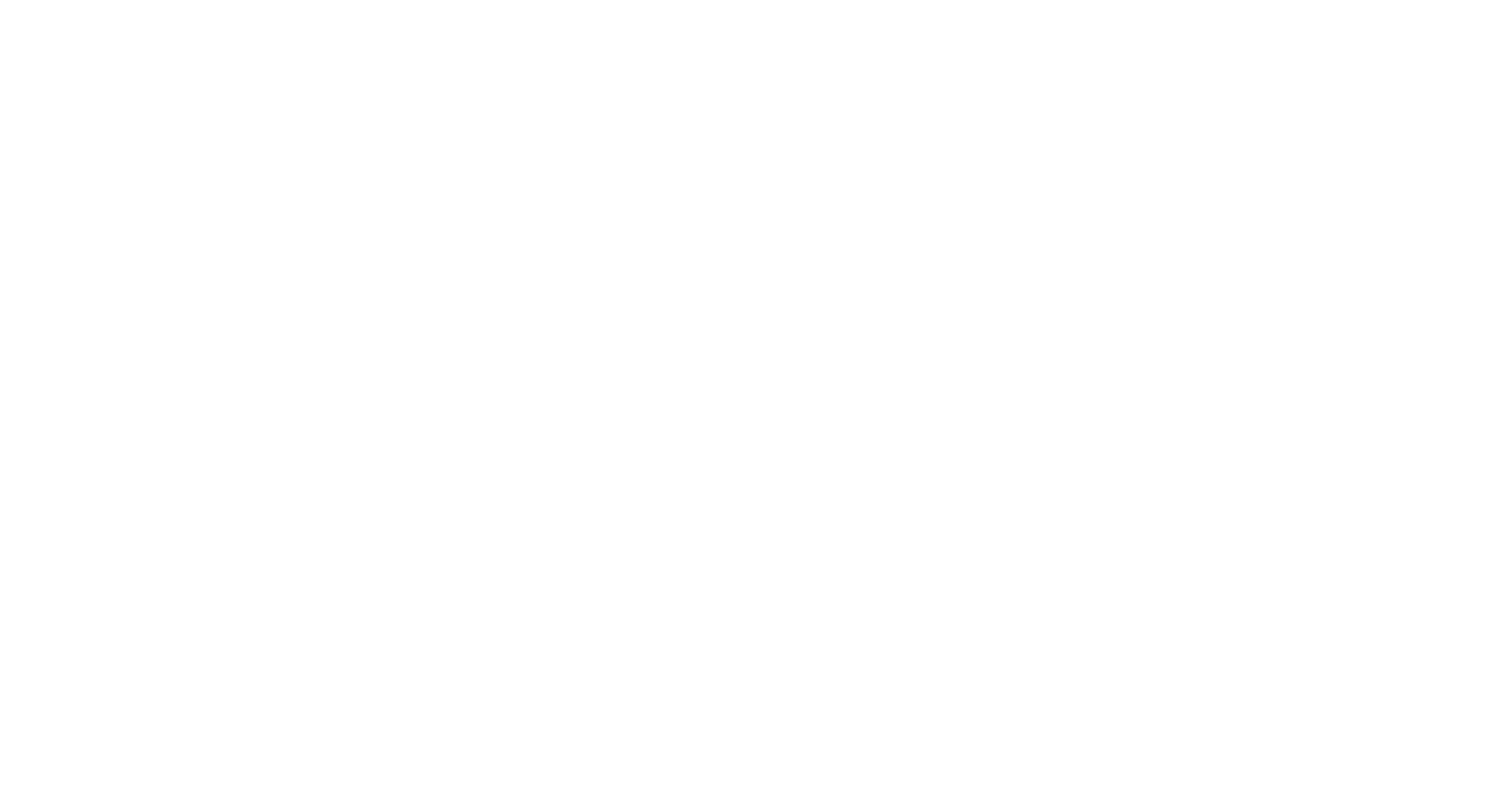